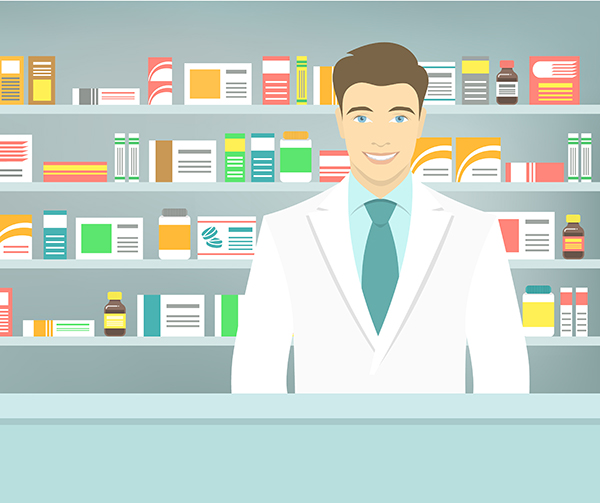 Welcome to Sunshine Drugs Family of Pharmacies. We always go above and beyond to offer advice and education regarding over the counter medications, vitamins, and prescriptions. Plus, we offer a wide variety of services and products you won’t find anywhere else.

We offer a no charge curbside pickup option!

Our drivers are on standby to get your orders to you!

We carry the brands you trust for great prices!

Join our rewards program today and save big!

We Got You Covered!

Order Over The Counter Items

Chat With Our Pharmacy Team

Westminster I.D.A Pharmacy will help you take control of your health through THE SUNSHINE WAY, an ongoing assessment with your pharmacist designed around your specific health goals. It’s easy, just tell us your health goals, so we can take a “baseline” of your current health statistics. We create and track a personal plan based on where you should be to improve your health through meaningful lifestyle changes. We’ll even work with your doctor to try to reduce the number of prescriptions you’re taking. 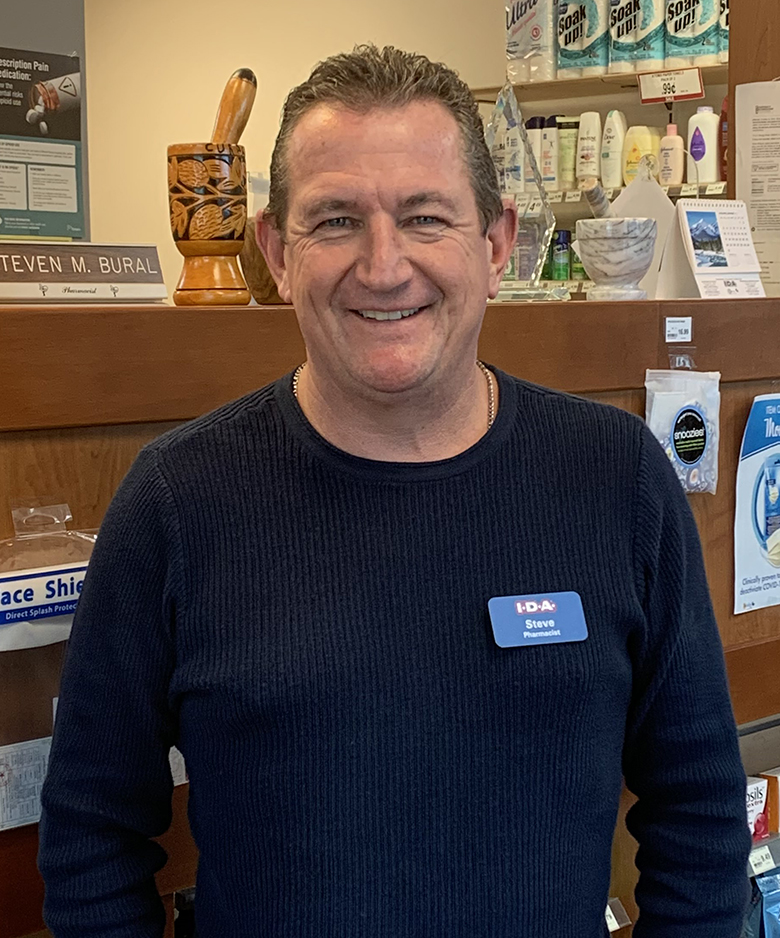 Steve graduated from Wane State University in Detroit, Michigan in 1992 with a Bachelor of Science in Pharmacy. Shortly afterwards as a Registered Pharmacist became a member of the Ontario College of Pharmacy and has worked in community pharmacy to this day. He has worked as a pharmacist under the Westminster IDA Pharmacy banner since 2011. As a pharmacist he assists patients with their prescriptions medications, OTC products and manages any and all health related issues.